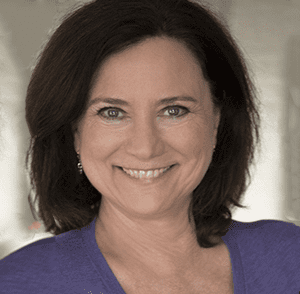 As a freelance casting director, Donna has cast hundreds of shows at all of the major animation houses. Nickelodeon: Spongebob Squarepants, The Fairly Oddparents, Invader Zim. Cartoon Network: Dexters Laboratory, Johnny Bravo, Cow and Chicken. Disney Jr.: Miles From Tomorrowland (original pilot). Industrial projects include the U.S. Immigration Service, for whom she cast and directed an animated film in five different languages. She is currently directing Barbie: Dreamtopia for Mattel.

"Some good news I wanted to share with you...

I've been training Logan Marshall (Jennifer Marshall's kid - you set me up with him.) Recently, I was in contact with Nathan Higgins and told him what a raw and darling talent Logan was, and Nathan agreed to meet with him. Yesterday, Nathan brought Logan under Commercial Talent Agency for voiceover, commercials and he'll start training for theatrical!

This was such a nice, uplifting surprise when I heard about it last night.

Thought you'd like to know about Logan. He's an adorable 12 year old."